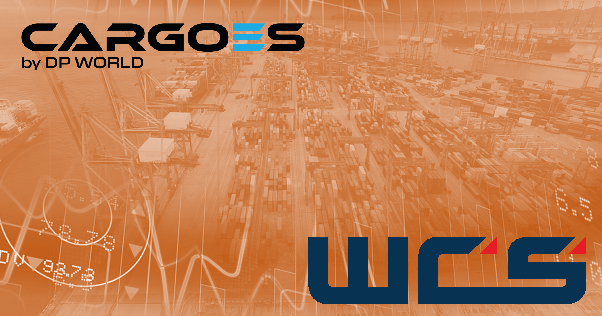 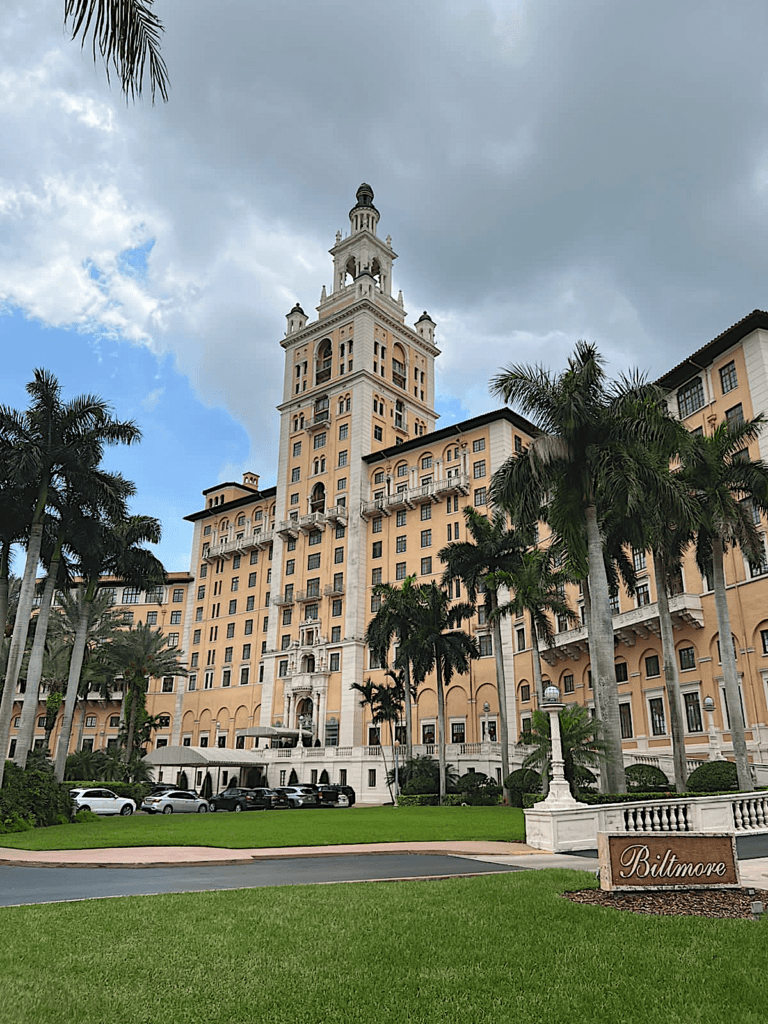 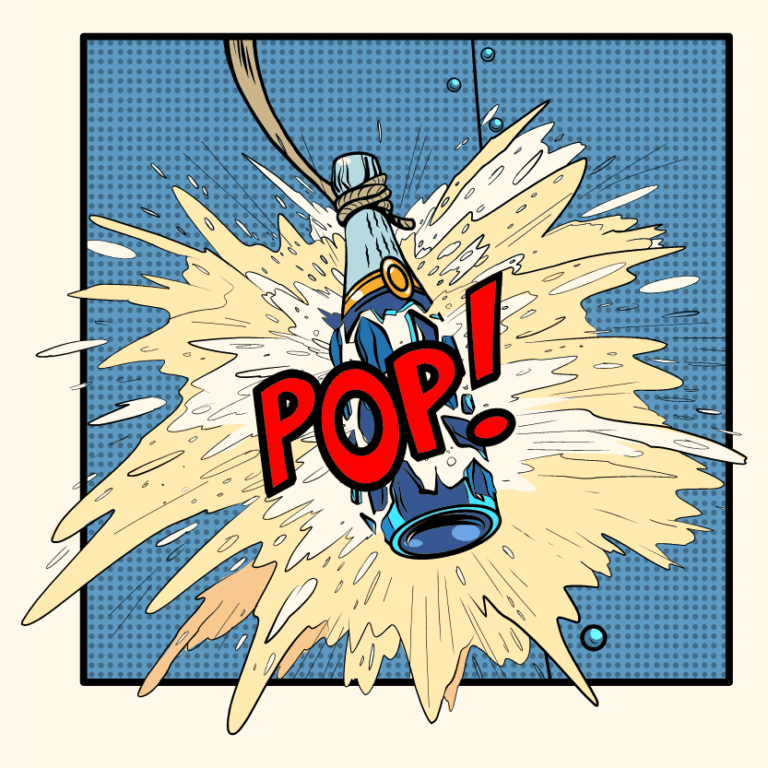 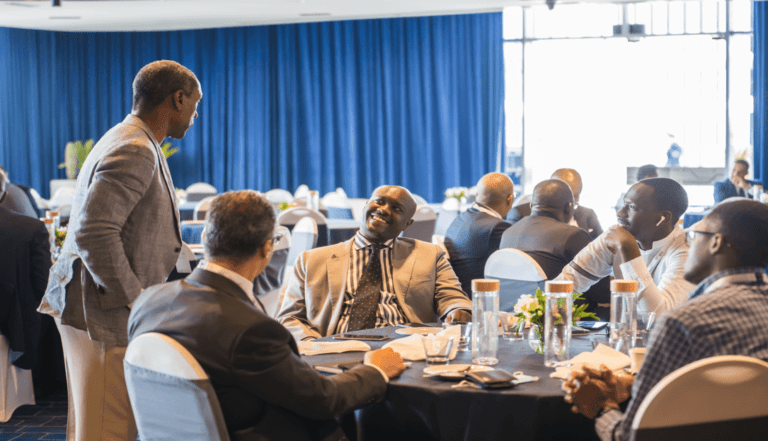 In collaboration with CARGOES, Ports and Terminals, WCS received a delegation of small European based port operators as part of the European Union funded Connect2Small Ports Project on Monday 21st March 2022, with an agenda, discussion points and topics covering a wide range of subjects, but a particular focus on the themes of sustainability and digitalisation.

In addition to facilitating trade, seaports, as part of urban centres, play a major role in the cultural, social, and economic life of the cities, regions and countries in which they are located and serve, and through their links they provide to the outside world. Port-cities in Europe have faced significant change, first with the downturn of heavy industries, then the emergence of Eastern European democracies, and the widening of the European Community (now European Union) during the second half of the twentieth century. Further changes have been achieved through agendas from the Global Sustainable Development and the European Union Circular Economy.

The challenges faced and the drive for sustainability results in increased demand for specialised supporting logistical activities. Furthermore, it presents an ideal opportunity for port and terminal operators to support those green sector businesses seeking the facilitation of port-centric logistics hubs, storage and transport.

With an emphasis on the transitional requirements for existing terminals to become key gateways, working closely with suppliers and manufacturers, for the development of both onshore and offshore renewables and acting as a base for many businesses working in the renewables sector, the respective attendees and terminals will continue to be at the forefront of Europe’s drive for clean energy.

It was both a privilege for WCS to co-host the delegation, exchange ideas and impart our own experiences and guidance on progressing these profound changes. With the unappareled expert knowledge from our CARGOES Ports and Terminals colleagues, the event was considered a success by all.

How can we help? 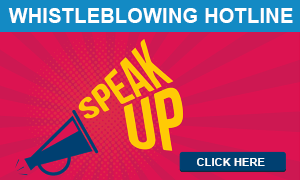 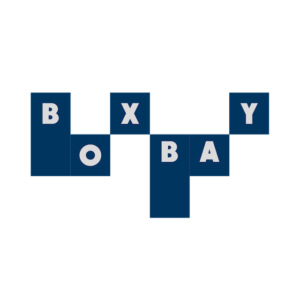 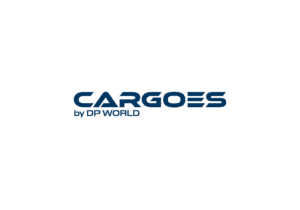 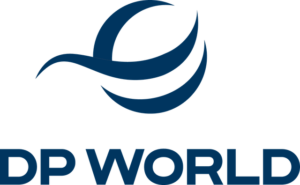 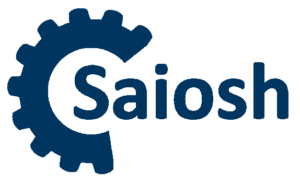 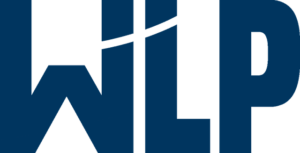